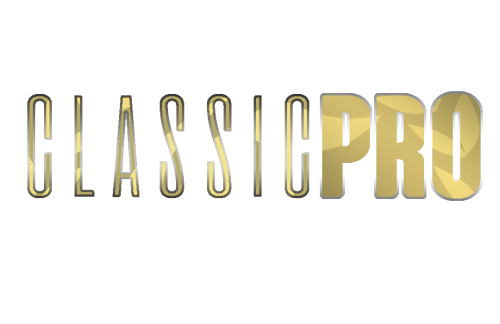 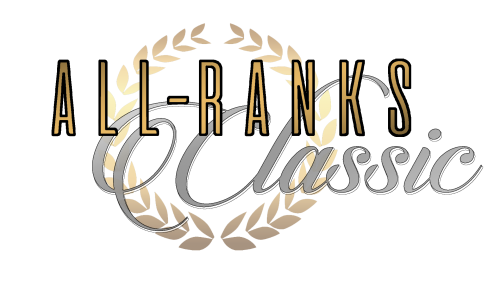 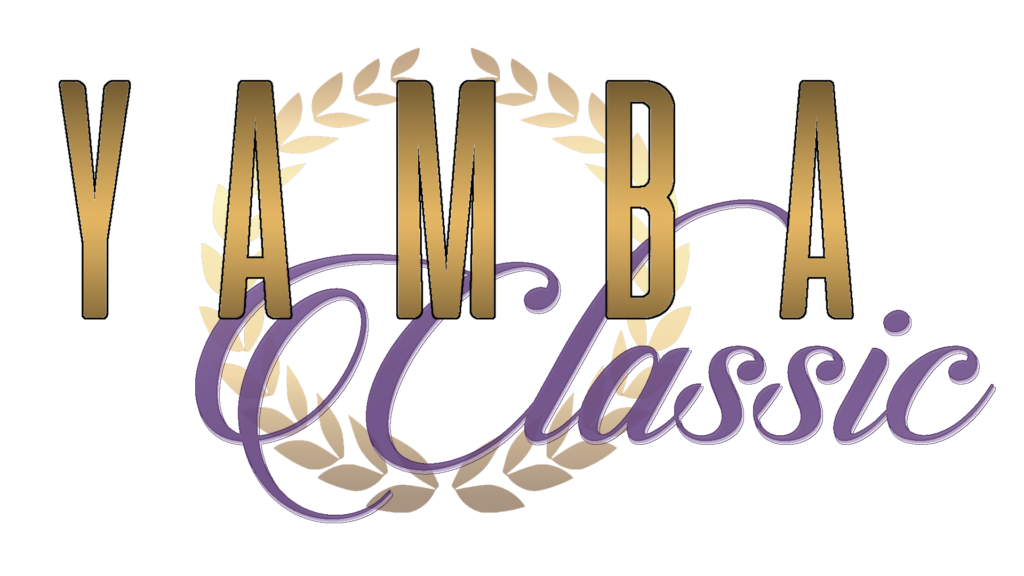 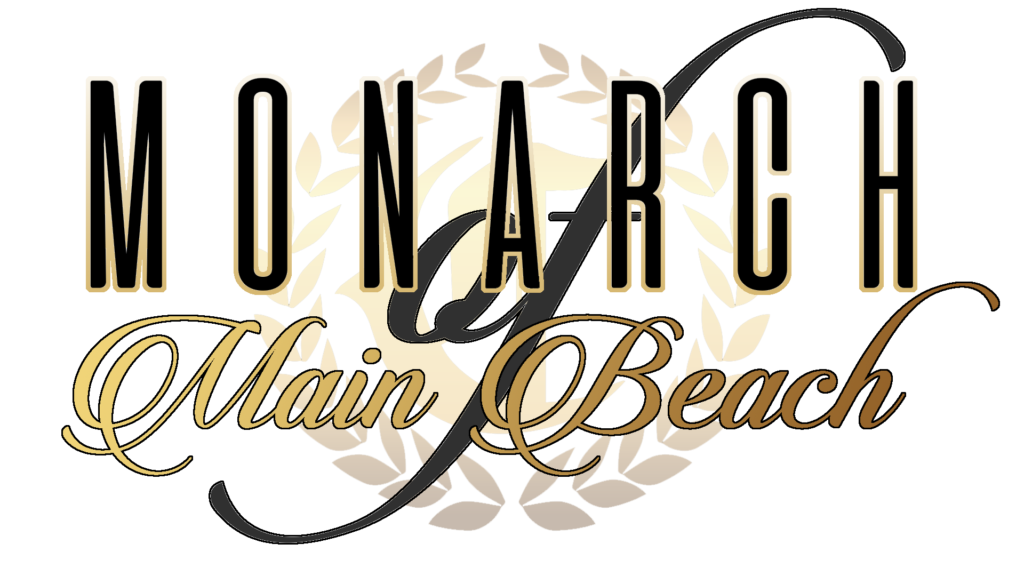 The winner-take-all prize was $5000 cash, plus a VAGABOND Travel pack from sponsor Author Supply Co. The winning team also collected a trophy for their academy.

One Purpose BJJ from Salisbury, Brisbane took first place after an epic final match-up with a fierce Galeb Brothers team, who had dominated the competition. The unique ruleset was tested in all areas, with penalties pushing the pace and a couple of disqualifications at critical points in the tournament.

None more astonishing than a late guard jump in the second last bout of the night. The drama was palpable with One Purpose only needing a draw in the last bout to secure the championship… Which they did in style.

All teams competed in great spirit and fought hard. The level of jiu jitsu on display was exciting and engaging.

There was a solid crowd made up of locals as well as team supporters. The crowd was invested and involved throughout the tournament. The teams format provided a captivating spectator experience for the non-practitioner and jiu jitsu player alike.

The night was a great success and we can’t wait for the next one!

Bouts Won By Submission Only