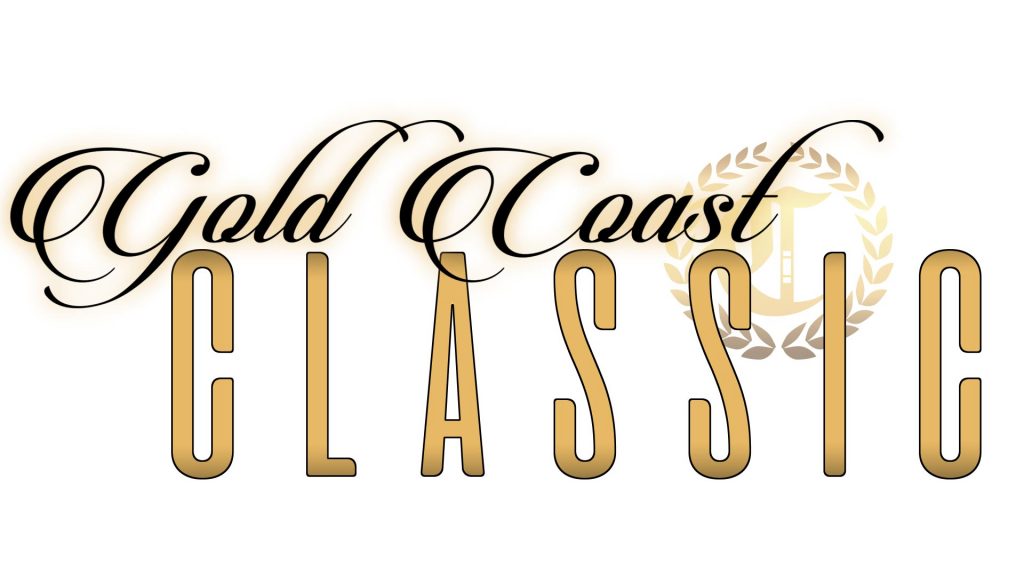 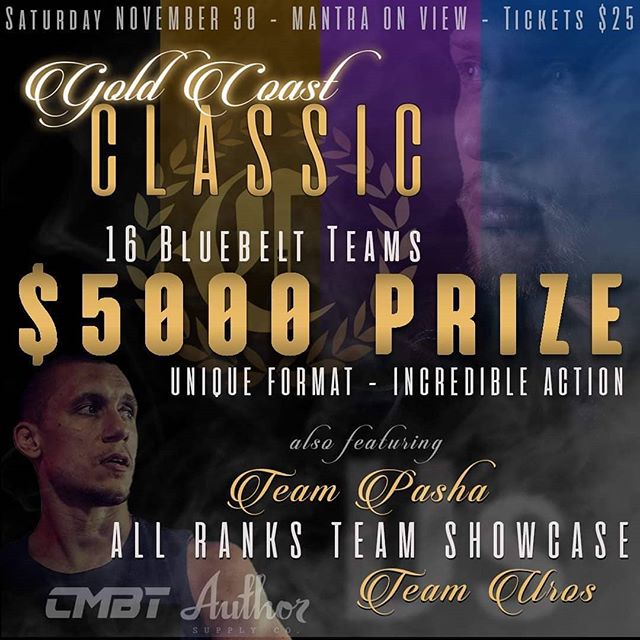 16 bluebelt teams battle it out in a unique and captivating submission only, winner stays on format for a grand prize of $5000!

Classic Jiu Jitsu events provide a fun and exciting atmosphere with licensed bar in a ballroom setting, and dramatic action on the mats. Come and support your team in their quest to win the world’s richest prize for blue belts!

Get your tickets now!

Thom’s mixed belts teams concept allows all coloured belts to compete against each other in the same competition. Teams consist of five competitors of any rank and weight. Players are handicapped on 2 levels.

1. Teams are handicapped by rank and weight.

Players are assigned a score according to their rank and weight (see table). The middle, or average, is 80kg Purple belt. His/her value is zero. Heavier and higher ranks have a positive score, lighter/lower ranks have a negative score. The team must find a zero balance (or below) to comply. There is no restriction on numbers of ranks, or weights, as long as they fit under the handicapping scheme.

The rest of the rules follow the online Classic rules… Winner stays, no sub equals draw, in the case of a drawn bout both combatants are eliminated. The first team to have their last player eliminated loses the match. The team order is at the discretion of the coach, however it is continuous throughout the bracket.