BOUTS ARE WON BY

N.B. In case of a warning to both fighters, both start from standing position

Competitors who commit any of the following disciplinary penalties will be automatically disqualified, barred from competing in the event, cannot receive an award, and may receive further sanctions:

FIVE A SIDE SINGLE RANK TOURNAMENT

FIVE A SIDE ALL-RANKS TOURNAMENT 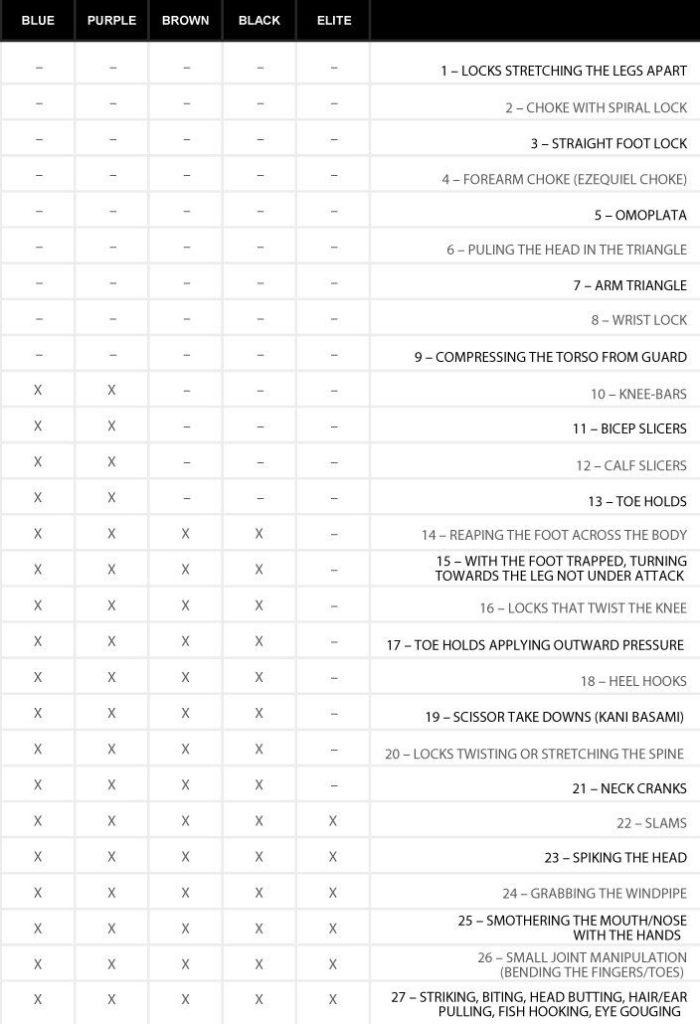